I’ve always had a great relationship with our police, especially after I was first elected as one of your councillors back in 2007. Back then I worked closely with officers to reduce crime and anti-social behaviour here in Grovehill. Getting involved with the Grovehill Youth Centre, I encouraged kids to discard the stereotypical ‘us ‘n’ them’ attitude that young people are supposed to have. This worked just great and before long, officers would drop into the centre on a Friday night for a quick game of pool or table football with Grovehill’s youngsters. I’ve always supported any initiative that will help make Grovehill more secure. So, if any of my police friends read this, you know I’m not having a go at you!

So here’s the story…

After hearing on Three Counties Radio several weeks ago, about the dramatic increase in crime statistics for Bedfordshire and we're all too familiar with rising stats in London, I now feel that I’m not alone in observing a severe drop in enforcement over the past couple of years.

I’ve noticed an increase in police response time be it to attend an incident or to simply reply to my correspondence. Oh and then there’s the obvious; kids on motorbikes, not just in our open spaces in the evening but on the open roads in broad daylight and without helmets or plates an’ that’s just one example of blatant disregard for the law that is being allowed to happen. 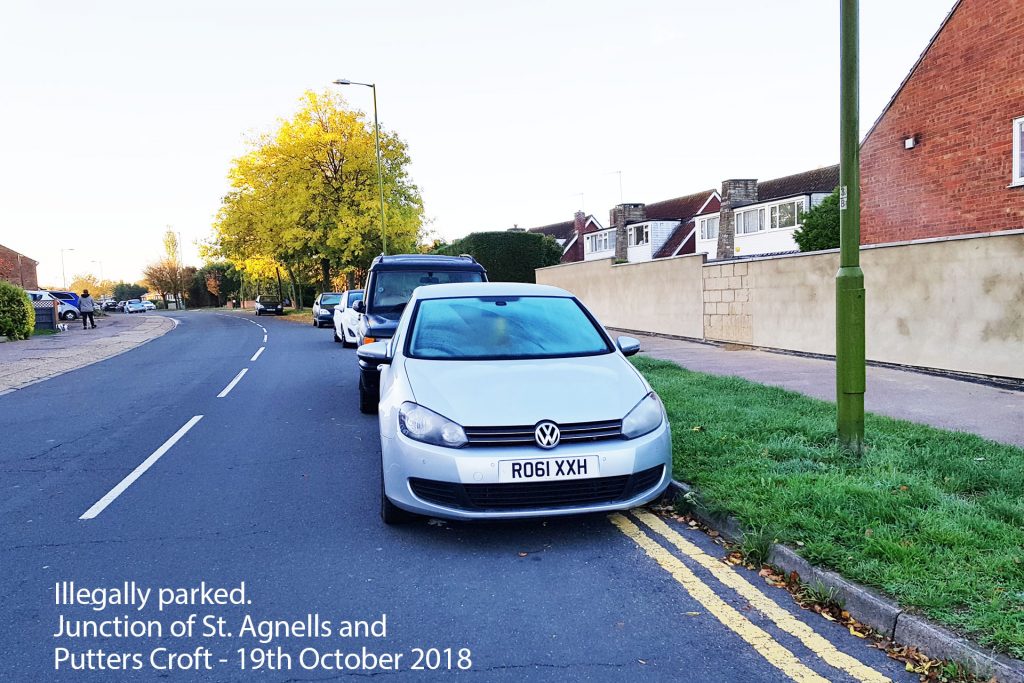 There's an increase in illegal parking. Residents have insisted on double yellow lines in some areas but what's the point?

Has anyone been for a meal at Jarman Park recently? Well if you have, you may have noticed people (adults as well as kids) openly smoking cannabis. Hey, why not?!?!?! On Henry Wells Square, we have one guy who sits around drinking cans of whatever all evening and simply leaves his empties where they fall. He’s not homeless. He may have issues but why is this allowed to continue?

Having researched what’s happening in other police areas, I am not of the opinion that this lack of enforcement has anything to do with officers on the ground. Quite the contrary, in fact. It is obvious that our officers and PCSOs are under immense strain and simply coping as best they can under the circumstances.

Of course I appreciate that all police authorities have been subject to the most awful cuts but it’s not just a lack of money that affects what they can and can’t do. Many feel that now-a-days, the police are trying to do an extremely challenging job with one arm tied behind their backs. Well, something needs to be done.

Rant over, so here’s my plan…

This website includes a residents’ comments section. At the moment there’s no mechanism for people to post directly, however I’d welcome you sending me your experiences and observations regarding this issue, which I will in turn, publish here. If I feel that we have enough of your stories, I’ll contact David Lloyd, our police and crime commissioner and suggest that he takes a look at what you have to say. I’ll also share your stories with Mike, our MP.

I'm going to close by acknowledging that there's a lot of stuff the police do, that isn't publicised. We sometimes meet up and I’m always blown away with the stories I get told and the enforcement which does go on. The big “but” though, is that the community only sees what it sees and at the moment, that’s not a lot.