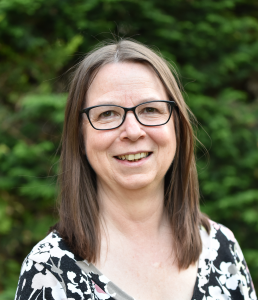 Julie lives and works locally. Many will know her as the manager of the Grovehill Community Centre. Easily contactable, Julie is always too willing to help residents with their issues and is perfectly placed to keep an eye on Henry Wells Square. Mother of two, Julie can relate to issues such as road safety and child care. Julie is also very well known to many of Grovehill's more senior citizens and again is only too keen to help. 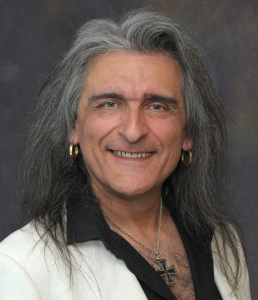 Like many of us, Alex became increasingly concerned about local issues such as anti-social behaviour, litter, roads, development and youth provisions. With a view to try to do something about local issues, Alex ran for election in 2007. Alex is passionate about Grovehill and its residents and feels quite privileged to be able to represent his community and help with residents' issues. 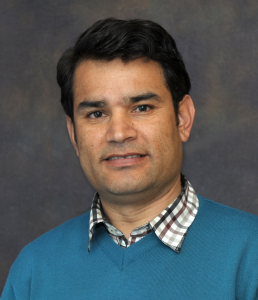 Another borough councillor who lives locally (oh that's all three, isn't it), Goverdhan can often be seen walking around Grovehill with his notebook in one hand and his litter picking stick in the other. Like Alex and Julie, Goverdhan just wants a better place to live and is quite passionate about Grovehill. A governor of a local school, Goverdhan is particularly keen to support education.
x 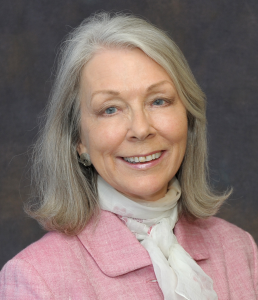 Calm, methodical, very professional and ultimately determined to get the job done, Colette is the best representation for the residents of Grovehill, at  county level. Colette completely supported the case for all major roads in Grovehill to be resurfaced and amongst so many other issues which she takes to county, continues on her mission to repair pavements and maintain our roads.