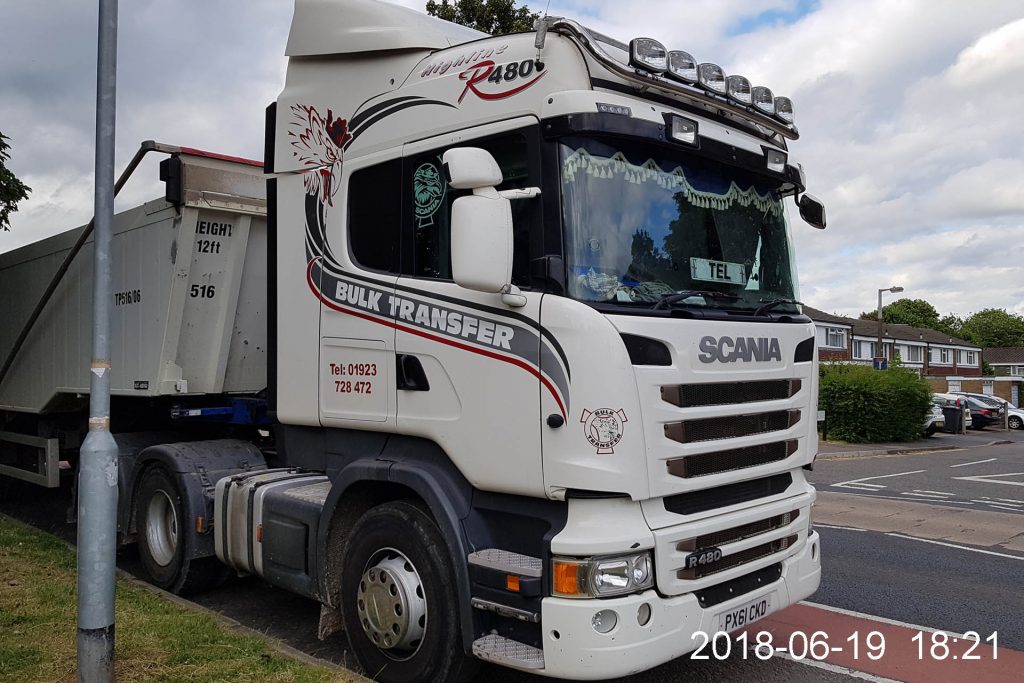 UPDATE - 20th JUNE 2018 - So less than a week later and guess who's back in Grovehill; yes, our Bulk Transfer truck friend. The trailer's different but the registration number is the same so we're thinking that it's the same driver. Perhaps he lives on Grovehill but this is still a violation of the 7.5 ton limit. 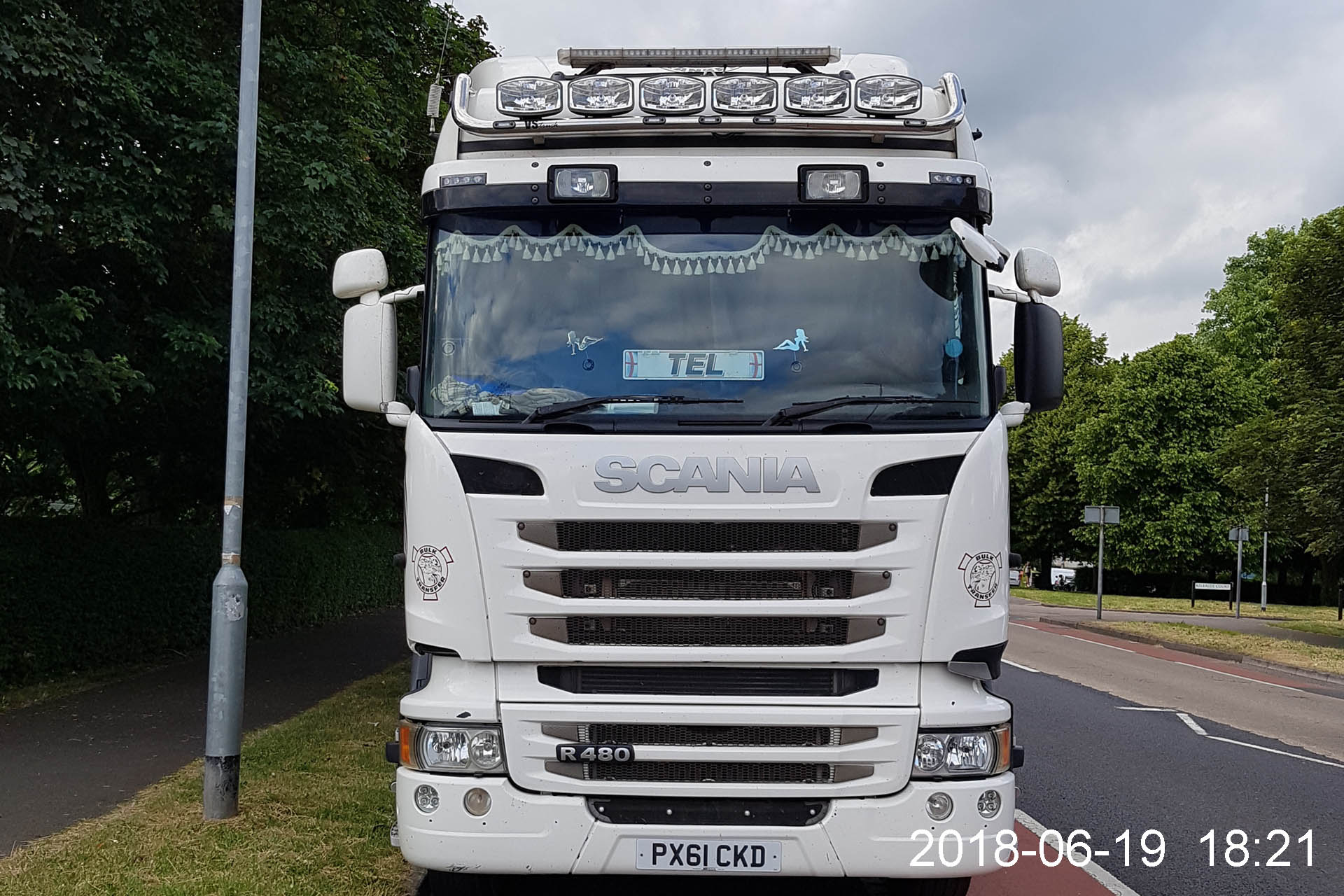 Cllr. Alexander Bhinder is quite determined to resolve this matter once and for all and after talking with the police today, received the following statement:

"We are aware of the on-going issues relating to the vehicles that are exceeding the weight restrictions on Aycliffe Drive. We have written to the companies that are responsible and we are awaiting their response." 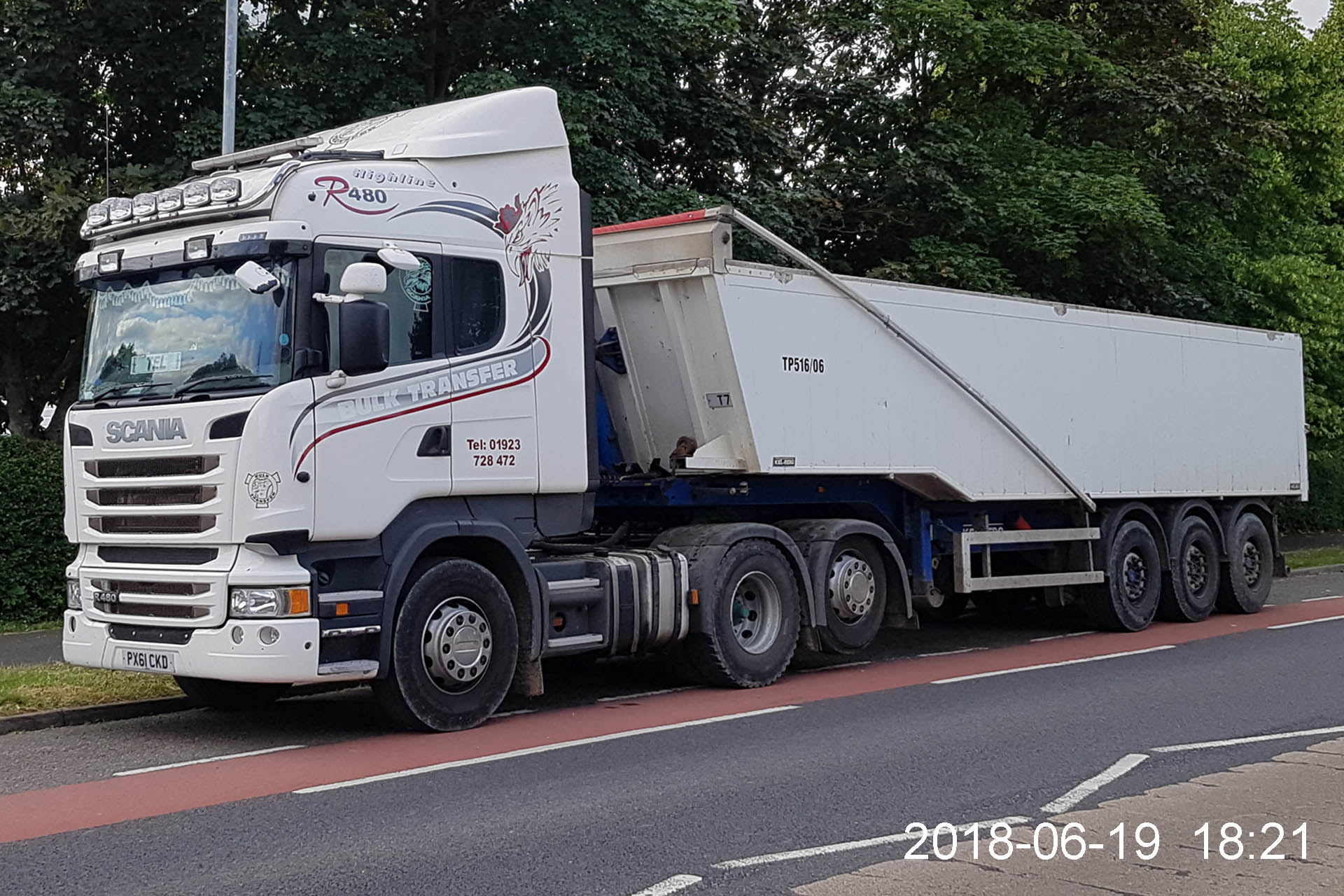 Cllr. Bhinder's response: "Not sure why the parties behind these trucks get a warning. Last time I got done for a traffic violation, I just got done! 'Had to pay the fine and got points on my license. Bulk Transfer in particular obviously don't care a hoot. Remember, I called them last week and was told that it would get sorted. Hmm..."

Let's see how the story unfolds. 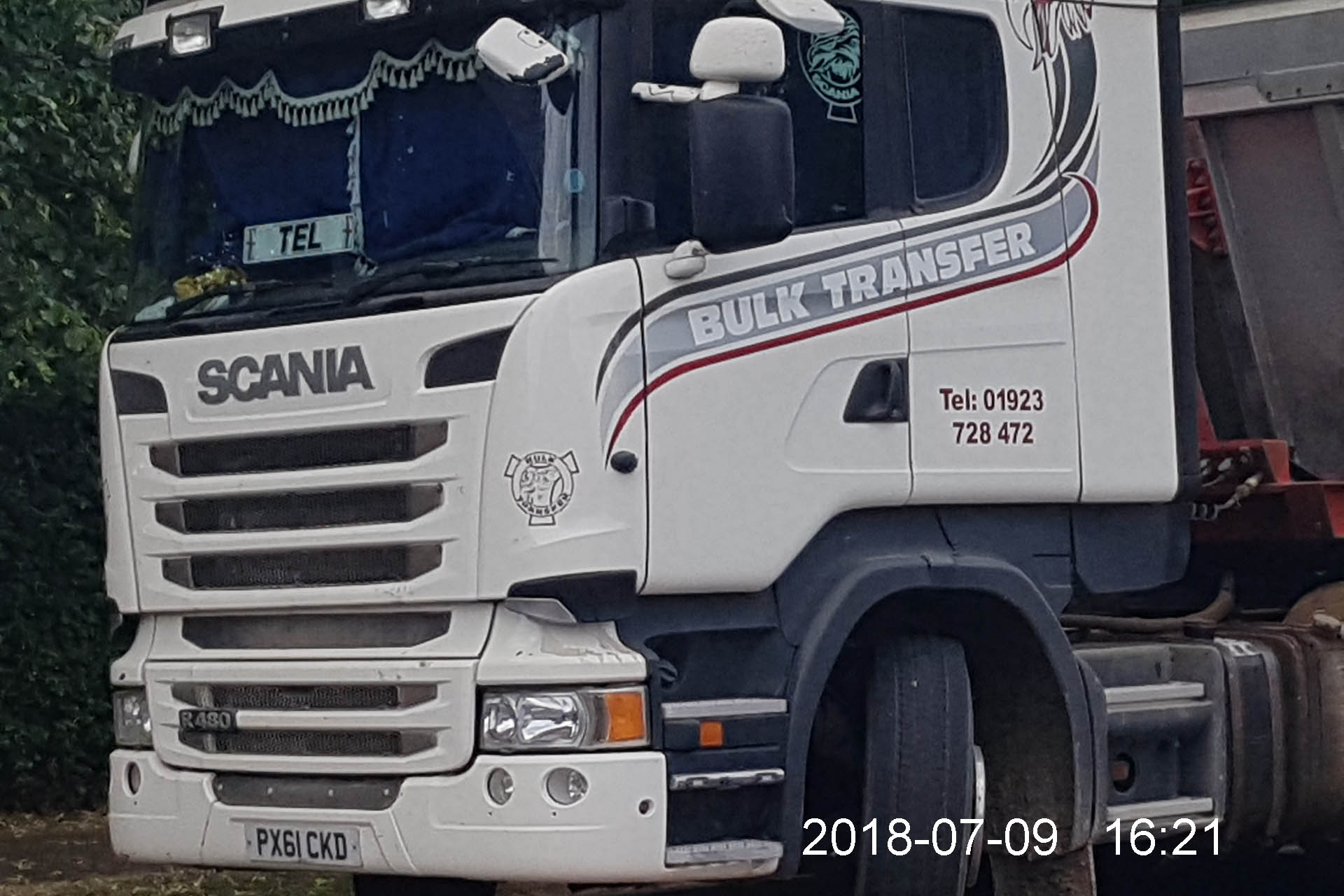 9th July 2018 - You guessed it; our friend is back. Alex telephones Bulk Transfer  from where he's just taken this picture and after informing the person he's talking to, that he intends to pass his pictures on to the police, he's told that the transport manager will call him back. At the time of writing (10:37 on 10th July 2018), no call has been received.