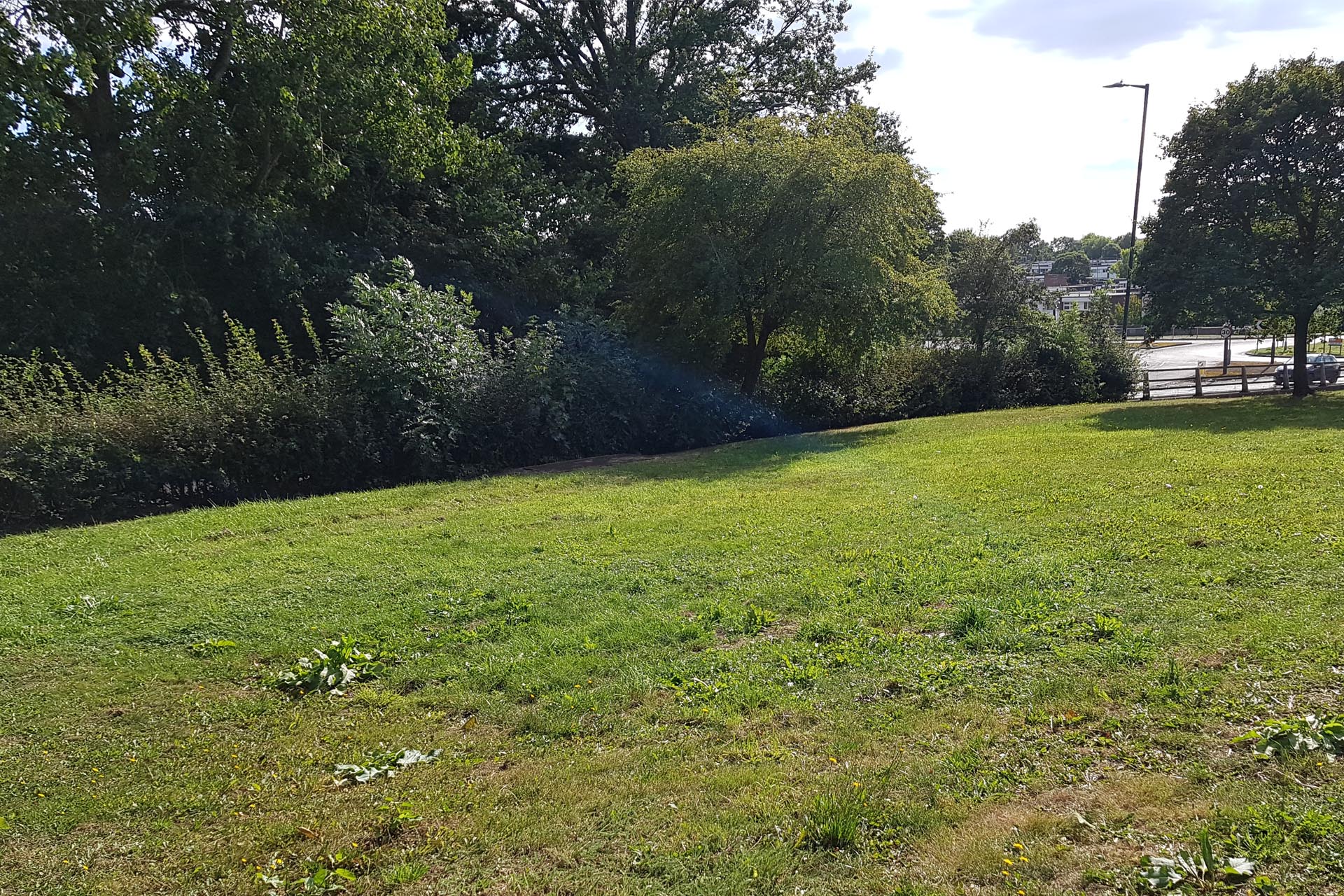 In the Spring, Alex, Julie and Goverdhan received several enquiries from residents commenting on the long grass around Grovehill and questioning why grass cutting hadn't started. The truth is that Dacorum Borough Council is trying to save a little money in these challenging times.

It's now September and the tables have turned. Your councillors are now hearing from residents who are quite pleased with the way the area has been maintained this year.

A few weeks ago however, Alex received a request from a resident in Welwyn Court asking if the hedgerow between the Welwyn Court green and the Link Road could be left uncut, thereby providing some more 'green' and potentially reducing the noise from the road. Soon after, Julie also received a similar request froma  resident in Crawley drive.

Julie and Alex immediately followed up these residents' requests and have received a statement back from Dacorum Borough Council.

It transpires that the council maintain the hedge from the Welwyn Court side as the cost of installing traffic management to cut the hedge from the road side is prohibitive. DBC is saying that the hedge will grow between 3 ft and 5 ft per year and while the residents' request seems initially attractive, it may prove a little impractical.

Alex has now requested exact figures on just how long it would take to cut the hedge from the road side and hence, how much it would cost.

Alex has also put forward residents' proposal to look into sponsoring tree planting in the area. If the hedge has to be cut regularly, then perhaps more trees would suffice.