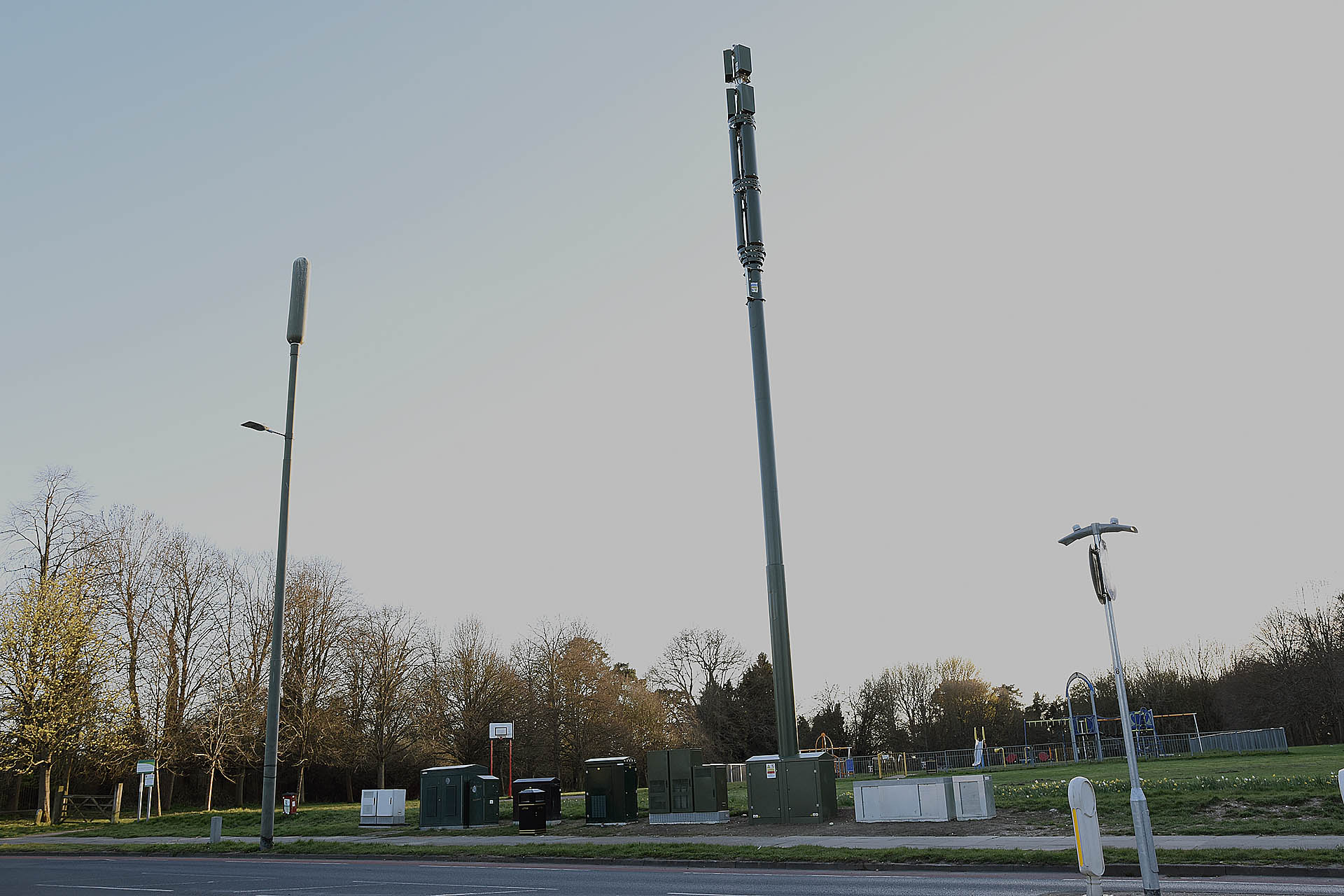 Over the past couple of weeks, it’s been difficult to ignore the new telecoms masts that have appeared in Aycliffe Drive. These are for the up-and-coming 5G network which is being rolled out across the country. Unfortunately many people aren’t too impressed with their sudden appearance, not just in Grovehill but over the entire UK. In fact, due to the timing, they’re even being blamed for ‘spreading’ COVID-19! Yes, that’s right. In some parts of the UK and Europe, these masts have been attacked by ignorant people with nothing else to do.

While rumours circulate, here's something to consider; the part of the electromagnetic spectrum used for mobile telecommunications falls in the category of non-ionized radiation, unlike for example, ultra-violet light (from the sun), which is in the ionizing category and which is harmful to human (and other) DNA. 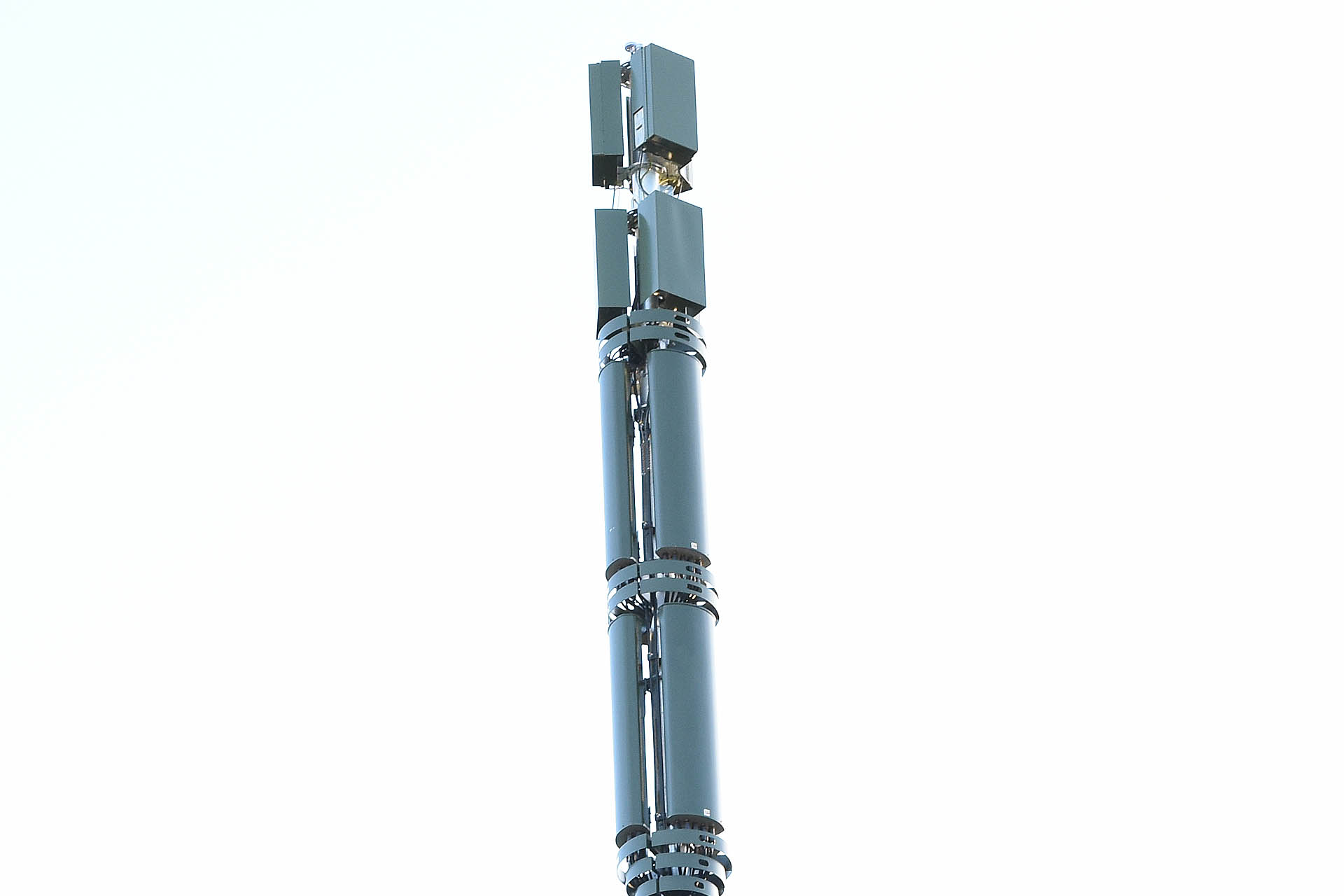 The media only refers to ‘radiation’ and doesn’t distinguish between what comes out of a light bulb and what is still coming out of Chernobyl. The same media is of course, very articulate when it comes to reporting about food!

So they’re not dangerous, then? Well, who knows. We're not experts and searching for information on-line, yields many articles suggesting strong scientific evidence against 5G but there's also a community that believes 5G is perfectly safe. Some may recall that we went through the same thing with 4G and 3G and that many years ago, links were proposed between certain tumours and excessive use of mobile phones held close to the side of the head or kept in a breast pocket.

Suspicion and conspiracy theories flourish when things seem somewhat cloak 'n' naggerish and perhaps the public wouldn't be so concerned if things were a little more out in the open with regards their erection. It does seem strange how these masts have popped up so quickly and during a period of national lock-down. Appreciating that these things are months and sometimes years in the planning, it might all just be coincidence but it does feel weird.

A word from Councillor Bhinder:

“While I have a scientific background, there's no way I have the knowledge or experience to comment on the potential environmental impact of 5G. I am concerned however, at the speed and lack of information regarding the erection of the new masts.

Councillors receive weekly updates on all planning applications in the borough but annoyingly, things like these masts aren’t included so we’re as surprised as everyone else  to see them suddenly pop up like this.

What is of concern and something I’ll be looking into, is that we’ve been led to believe that the various telecoms companies are supposed to be working together. Hence, one mast can serve several providers. If that’s the case, then why have we now got three masts in Aycliffe Drive, all within a stone’s throw of each other?”