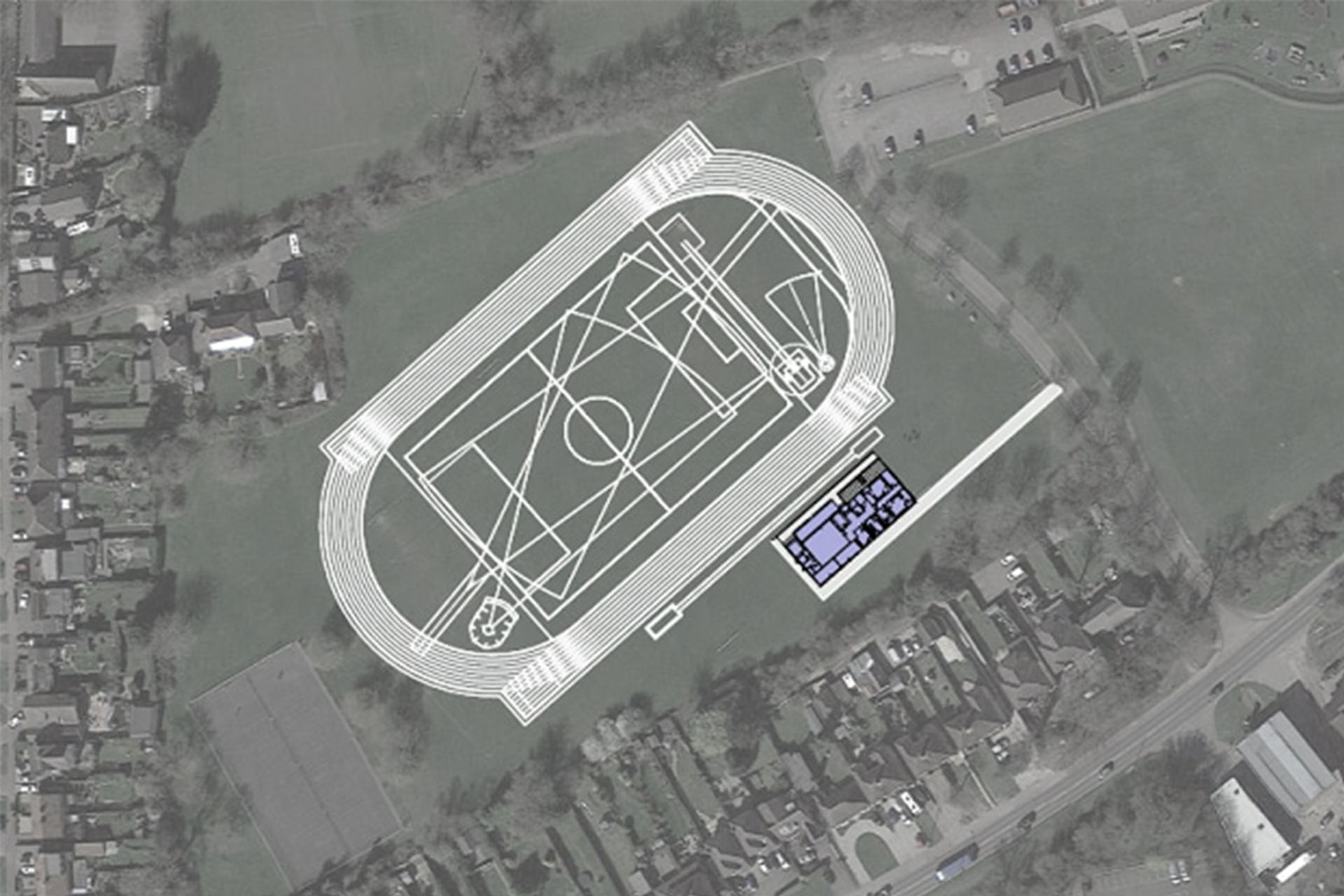 Basically it has been suggested that the existing athletics track at Jarman Park be relocated to Cupid Green. A initial consultation was launched to gather residents' views. Since the matter would affect not just the residents in the proposed sites, the consultation was open to all Dacorum residents. The only problem was that as ever, very few knew about it.

Cllr. Bhinder advised residents to write to him requesting that the consultation period be extended. By the following Monday, Alex had received about sixty letters which he duly took down to The Forum.

Soon after, Alex was advised that although the consultation period would not be extended, all correspondence from residents regarding the matter would be included and hence considered.

"A lot of people aren't aware of the proposal and very few knew about the consultation. Since I have been advised that Dacorum Borough Council will still accept residents' comments despite the consultation period having passed I would urge all Dacorum residents to write in with their opinions." says Cllr. Alexander Bhinder

Looking at the proposal itself, there are several issues which should be considered:

"I appreciate that there is a continuing need for housing. Dacorum however, is way ahead of many surrounding areas with regards it's plans for the future and I'm sorry to say that some ideas just sound rather desperate to me. This is one of them." states Alex.