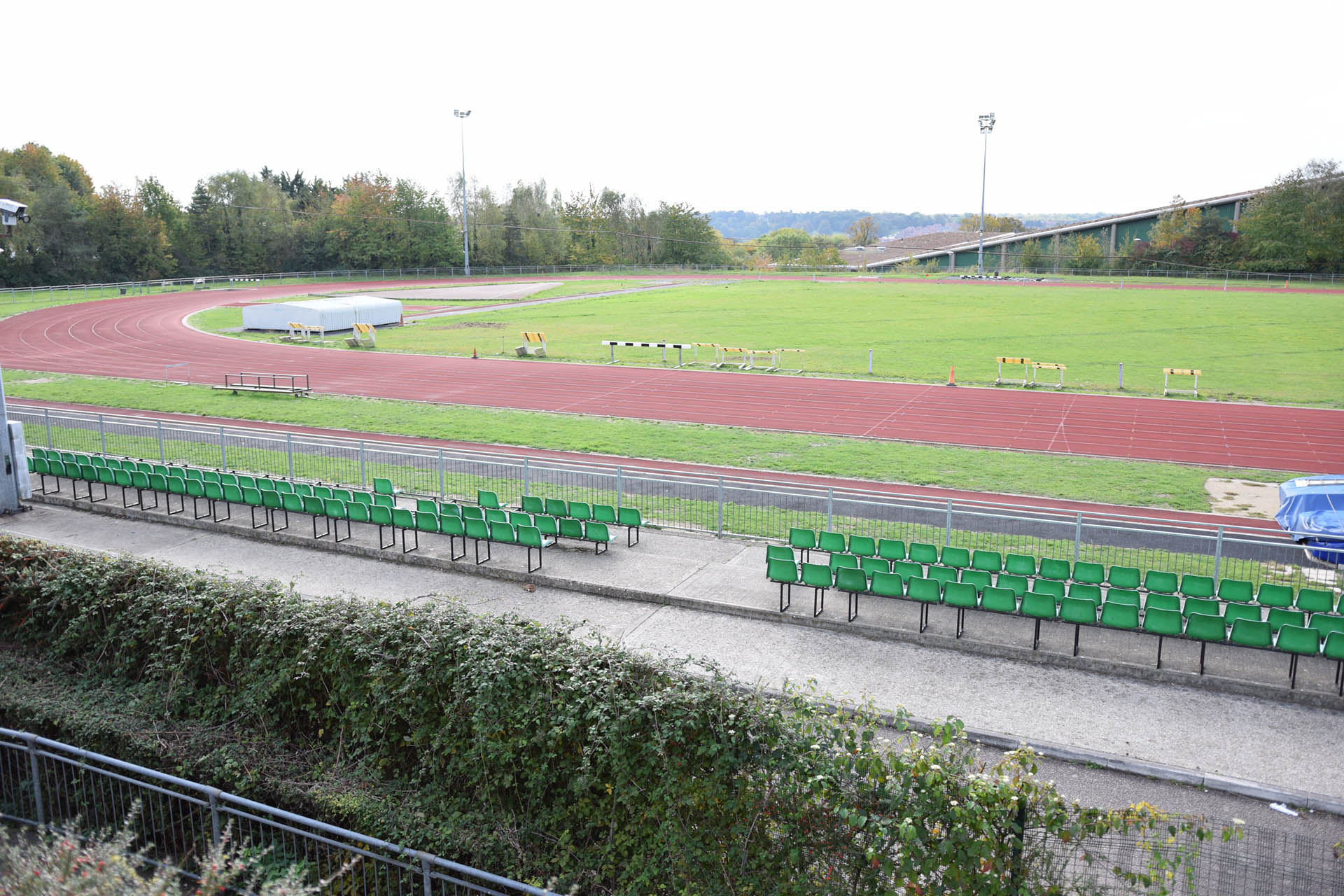 On 6th September we reported that anxious residents had contacted Cllr. Alexander Bhinder regarding lack of notice of the consultation around the relocation of the Dacorum Athletics Track to Cupid Green. Well the matter was raised at the meeting of the Housing and Community Overview and Scrutiny Committee at The Forum on 10th October. So many residents turn up that the meeting is moved to the council chamber and still people have to stand.

Three speakers put forward points raised by many residents and the results of the consultation indicate that objections outnumbered those in favour of the relocation by an astonishing 7 to 1.

One committee member pointed out that the population sample that responded to the consultation was too small to properly reflect the views of the borough.

With so many arguments against the proposal and with so many recommendations  that would have to be made by the committee when referring the paper to cabinet, Cllr. Andrew Williams made an unprecedented announcement saying he would recommend that the item is not progressed beyond the next cabinet meeting.

The room erupted in cheer as residents couldn't believe their ears. Tonight's decision was quite unbelievable. There was talk about a long and drawn out fight. Instead, people went home thinking that perhaps DBC does listen to its residents.

"There's a tremendous amount of pressure on local authorities from central government  to build more homes and while DBC's track record for using brown-field sites is one of the best in the country, this option is rapidly being exhausted. As such, I fully appreciate that all avenues must be considered. On this occasion however, it just wasn't right.

Another plus; I'm delighted, that this is one example of Dacorum Borough Council listening to its residents and I'm hoping that the people who took time out to attend the meeting on the 10th will spread the word."