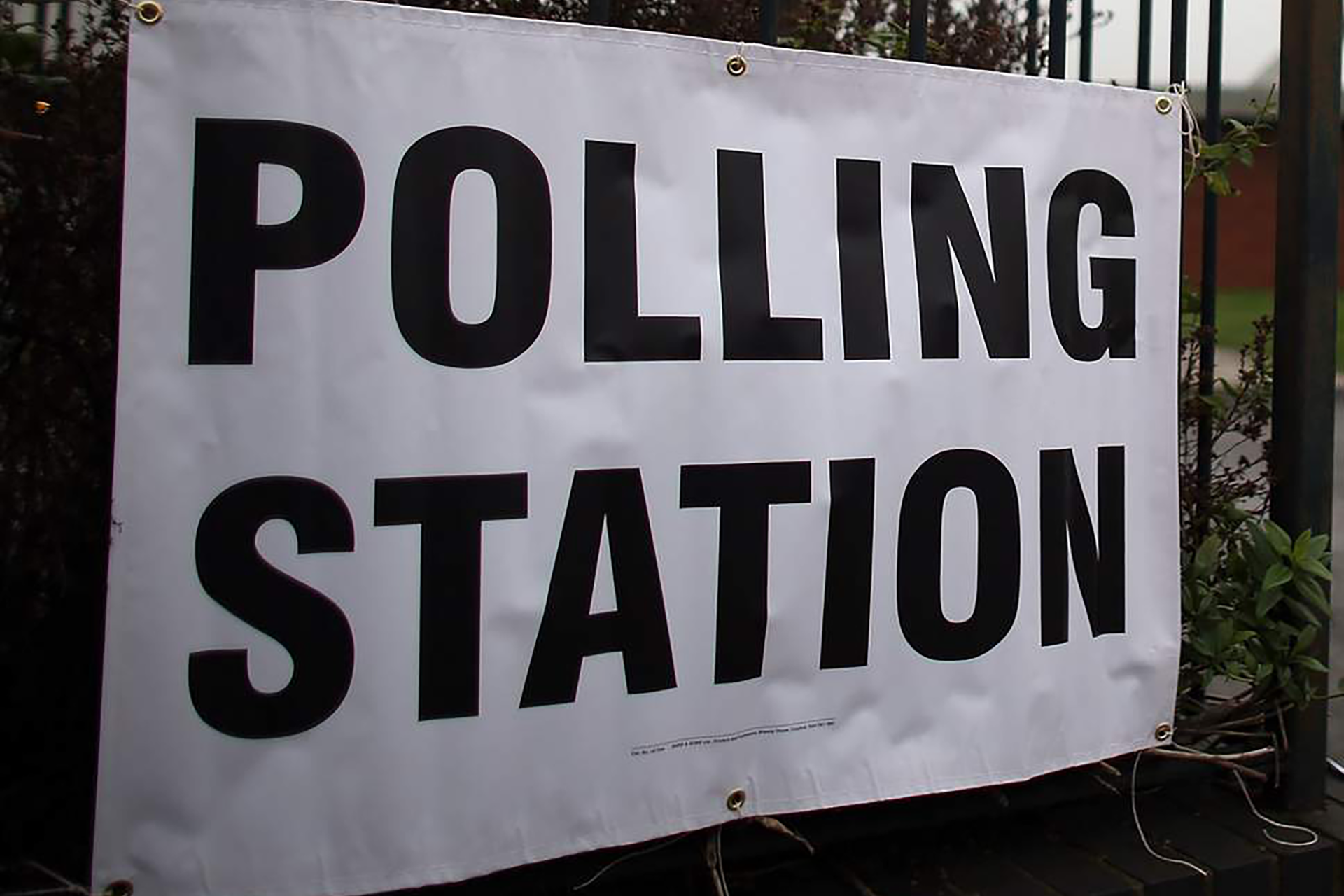 Let's face it, politically, things are really broken, here in the UK at the moment. While the main parties deal with their respective internal battles and no common ground being found over Brexit, people are becoming increasingly despondent and quite fed up with our 'leaders' and the entire political regime, as other important matters are being pushed aside. As a result, many are wondering whether their vote is actually worth anything. Indeed the whole Brexit thing has forced serious questions over the very foundations of our democracy, whatever way you voted back in 2016.

The only thing we all agree on is that the nation is divided. Any impetus to unit the British people however, must now come from the top, from our leaders. Perhaps they should start by working with the media and refraining from grouping the nation into leavers and remainers.

Well, local councillors can't really do much about the big picture and it's upsetting that the parties they belong to, are indeed so broken and the system is in such disarray. Having said that, voters should consider that a non-vote with the intention to protest against what's going on, is potentially going to lead to the compromise of management of local issues. Dare it be said but let's not cut our noses off to spite our faces!

Politics isn’t a compulsory subject at school but at least now with the Internet, it’s a bit easier to suss out how it all works and what it’s about. I think if it was compulsory, it might be one of those lessons during which we’d all choose to dream about what we’re going to be doing at the weekend! Yeah, it can be a bit boring… until it affects us directly, that is and then we tend to moan about certain decisions (and the people who make those decisions) that can have such an impact on our day-to-day lives.

Okay, so here’s a quick run-down: Fundamentally, there are three levels of government; national, county and district. Some districts are boroughs or cities. If you live in a village, you might have a fourth level, the parish council.

Members of each level can be elected every four years although it’s rarely the same four years, if you know what I mean. This year for example, in some areas in the UK, it’s the turn of residents to elect representatives for their district and borough councils but not for county or national government. 2021 for example, will be election year for county.

Each district or borough is divided into wards, like Grovehill and there are a fixed number of representatives based on population, per ward. With over 8,000 people in the ward, Grovehill is a 3-seat ward (three councillors at borough level).

You may have heard of boundaries being moved on occasion and some are under the impression that this is done to favour a particular party, perhaps the majority party at the time . In fact, boundaries are controlled by the Boundary Commission for (in our case) England and has nothing to do with any one political party.

Candidates are usually members of a single political party although that doesn’t have to be the case. Anyone can stand as an independent candidate. The advantage of being a member of a political party however, is that as a candidate, you get support. The advantages of being a member of the leading political party, the party with the greatest number of seats, are that you have more of say in local affairs and again, you get a lot more support to get things done in your patch, be it a ward, a village or a constituency.

So, on 2nd May, residents across the Borough of Dacorum have the opportunity to vote for whom they’d like to represent them at council. As mentioned, Grovehill is a 3-councillor ward which means that residents in Grovehill can vote for up to three candidates. It makes sense to vote for candidates who perhaps you know have worked closely together and who have a track record of resolving issues in the area and dealing with residents’ individual matters.