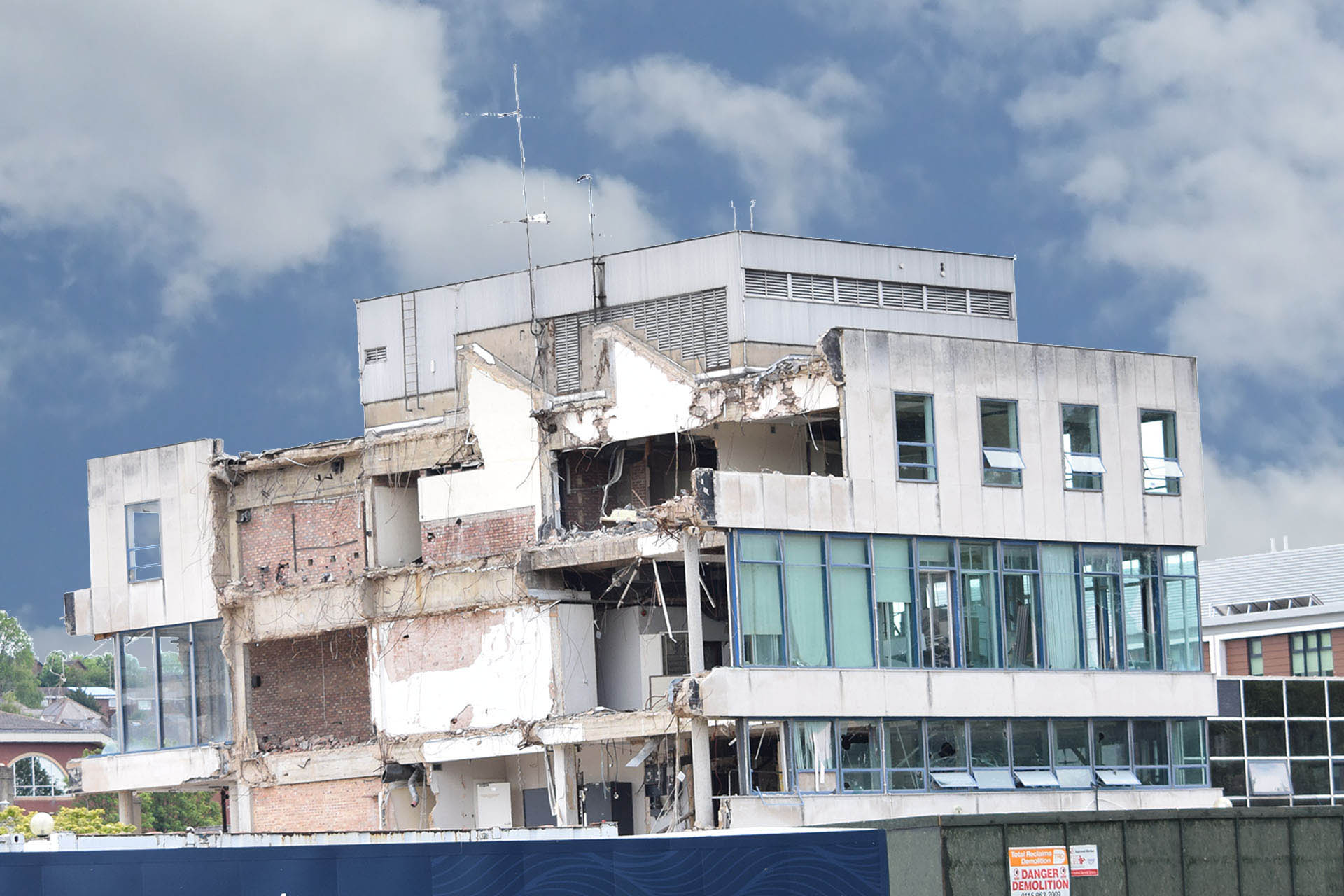 Hemel Hempstead has had a nice, new, shiny council home (The Forum), for well over two years, now. So why on earth do residents of Hemel Hempstead have to put up with having to look at something that resembles a scene from some post-apocalyptic horror film, as they drive past the old Civic Centre site along the Leighton Buzzard Road? 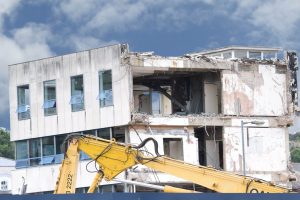 Well, things didn't go quite according to plan. At the bottom of the building are two sub stations; one electrical and one for water and at a cost of some £300,000 just to decommission them, Dacorum Borough Council is treading carefully.

The sub-stations were supposed to be decommissioned in June 2019 but we have recently learnt that the schedule has been moved back to the end of the year.

We're in the process of getting details so please do check in again soon.

Yay!!!! Residents will have noticed that half of the remains of the old Civic Centre have now disappeared. This still leaves the other half and I'm afraid that we haven't got any more to report as yet other than we're still looking towards the end of the year before the whole lot's gone.