Cold, windy and wet, 12th December 2019 saw no break in the grim weather we’ve been having over recent weeks, yesterday being one of a handful of exceptions. Despite the miserable weather however, residents came out in force, to cast their votes in one of the most important elections we’ve seen in decades. 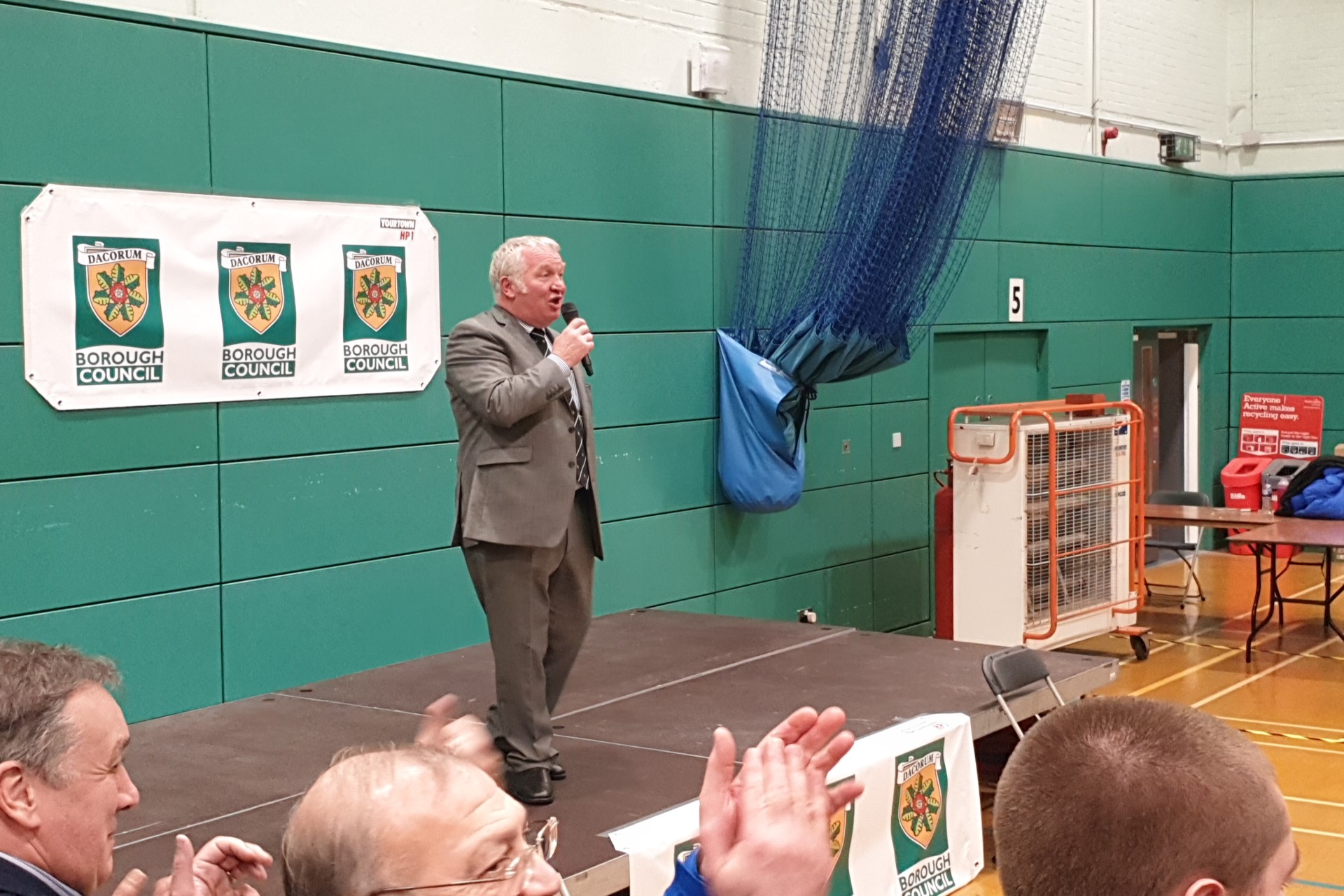 Here are the 2019 general election results for the constituency of Hemel Hempstead:

Comparing these results with the results of the general election of 2017, it's quite clear that while the Conservative vote did increase slightly, Labour lost many votes this time around to the Liberal Democrats and the Green Party with the former more than doubling their share. The overall turnout was about the same.