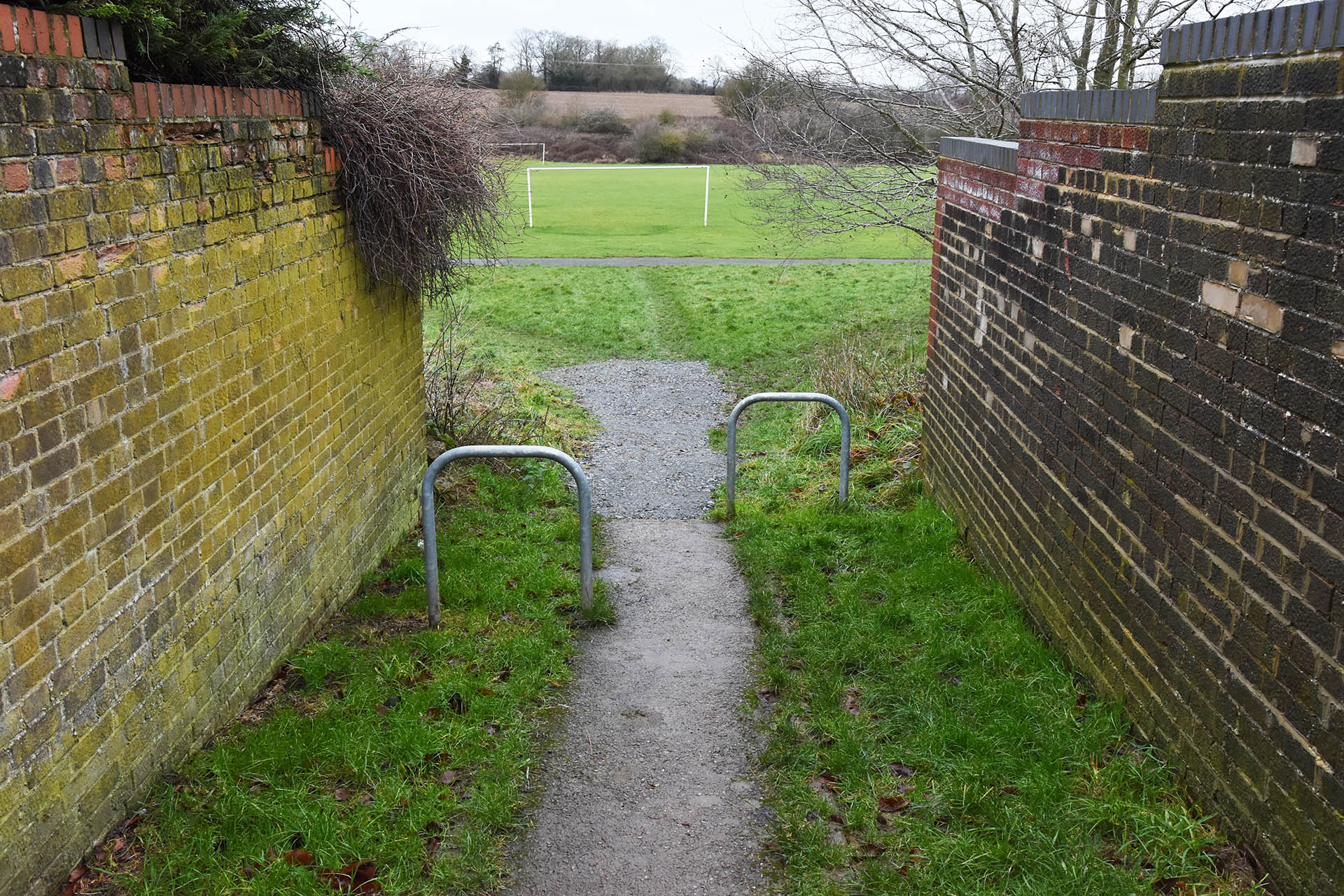 One afternoon in November, Alex came home only to be confronted by a really upset neighbour. Joe Scibetta told Alex that another person had slipped and fallen on the path that connects Wootton Drive to the playing fields.

There are actually two paths from Wootton Drive that go down to the playing fields. The one in question here, is roughly in the middle of Wootton Drive and is only half tarmac covered, the rest is basically mud. The second path is nearer the top of Wootton Drive, past Putters Croft.

Anyway, Alex explained that the dodgy path had come up before but that he couldn't remember why it wasn't done.

Anyway, Alex said that he'd look into the matter again and really try this time, to get it fixed. In the meantime, Joe decided to organise a petition asking Wootton Drive residents to come together and provide evidence that a solid path is what people wanted.

It took a couple of weeks but Alex was eventually reassured by DBC officers that the path would be made safe. By this time, Joe's petition had gained over two-hundred signatures!

Well today is 12th December 2019 and we're delighted to report that the section of the path that leaves the original tarmac has now been black shingled all the way to the field. We're hoping that this will provide considerably more sure-footing than the previous mud-slide. 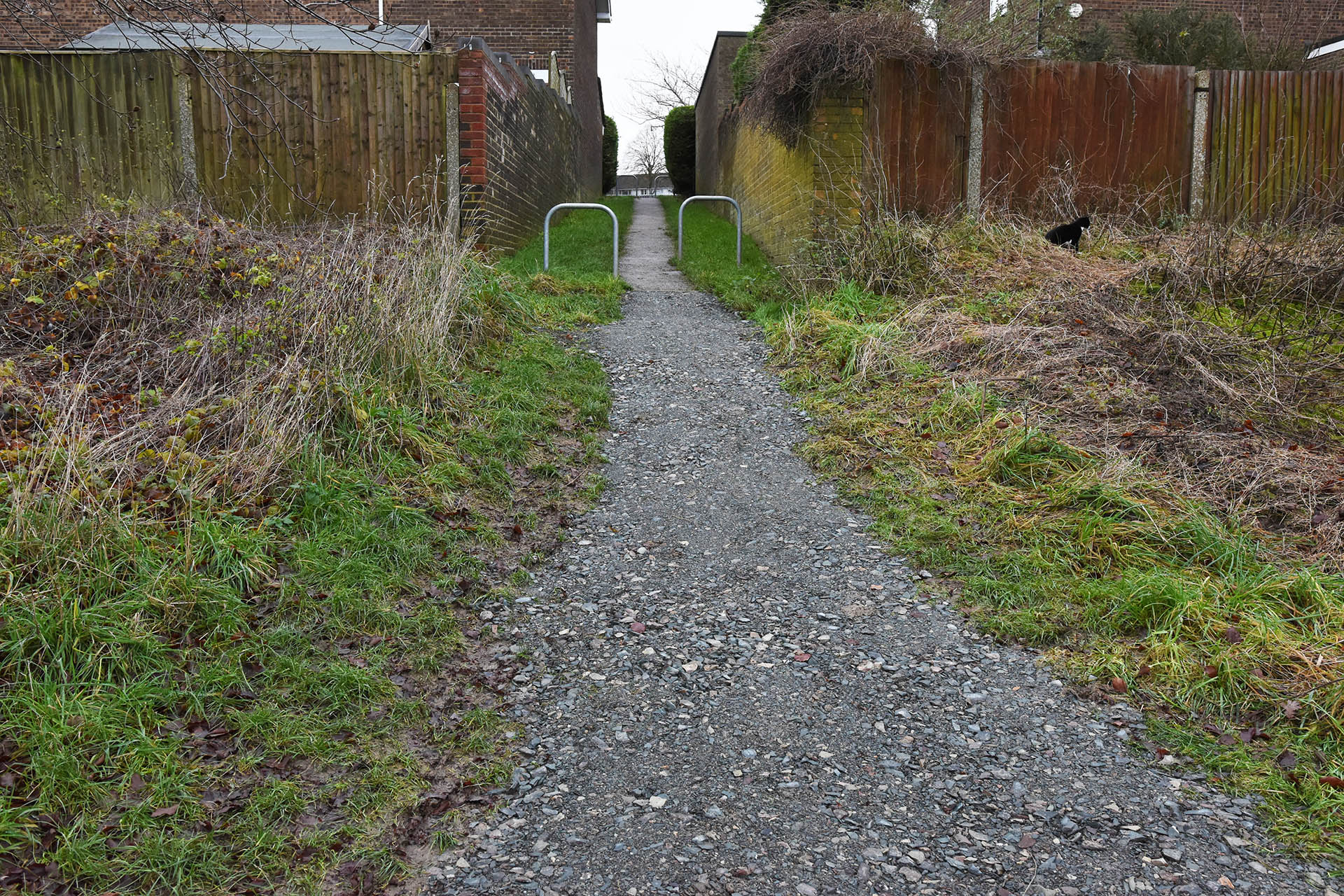