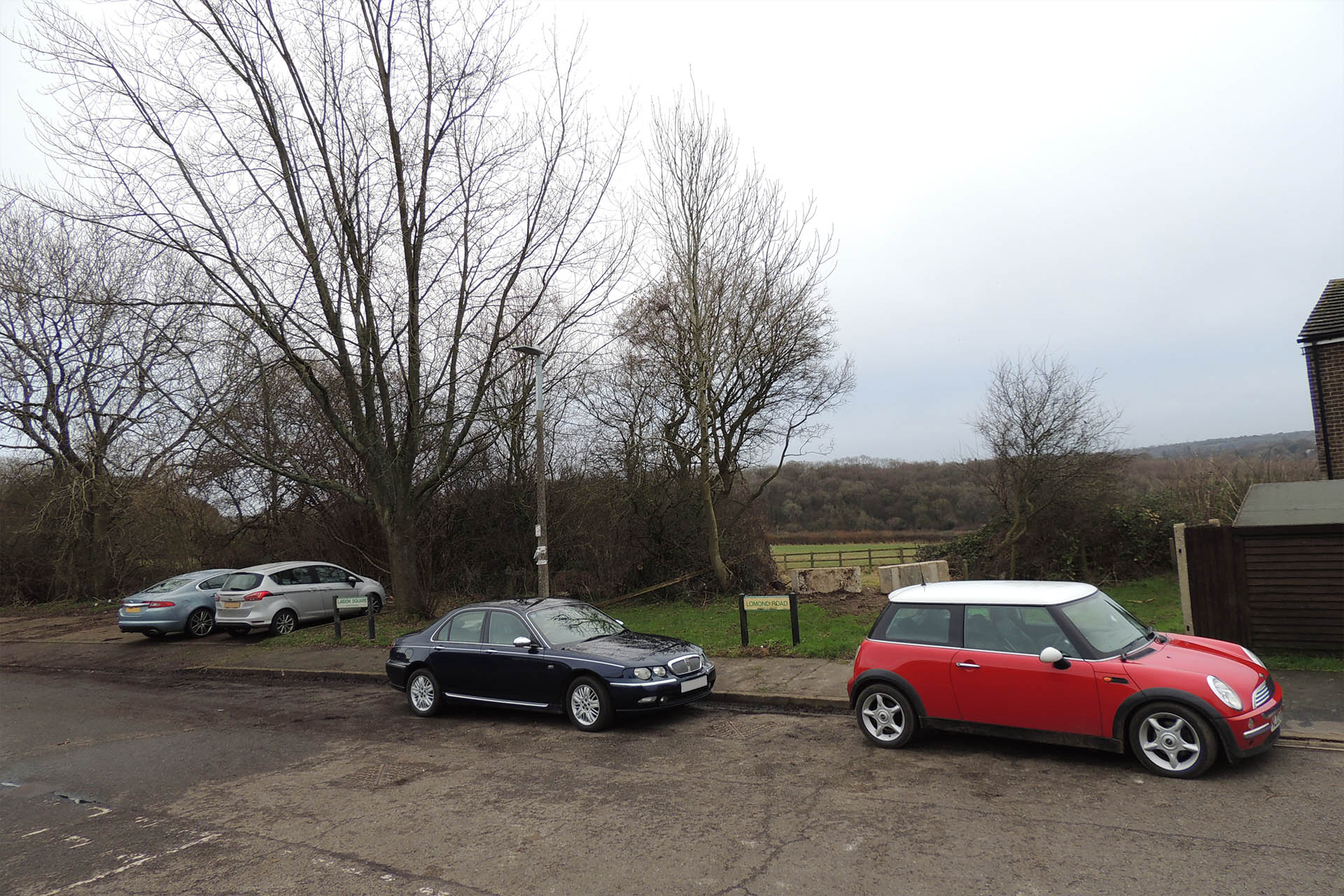 On Thursday 6th January, Julie, Alex and Goverdhan, had an on-line meeting with DBC officers, other officials and residents, to discuss the planned development at Laidon Square.

The meeting went well over the allocated hour but was most constructive with councillors only supporting residents' concerns.

The plan is for thirty-two affordable dwellings, comprising flats and houses, with the promise that they will be for local (Dacorum) residents only.

Situated at the very top of Marchmont Fields, the development is NOT part of LA-1 but will be part of the emergency access to the LA-1 site.

Residents and councillors continually made reference to the dire parking situation in Leven Way, Laidon Square and Lomond Road, expressing concern that the development may lead to even more problems. An on-going issue, Julie, Goverdhan and Alex fully supported residents, requesting that the matter be addressed in some way.

Other concerns included the removal of trees, the safety of children playing in the roads, privacy from adjacent buildings, the view over Marchmont Fields and even potential anti-social behaviour from mopeds and motorbikes. 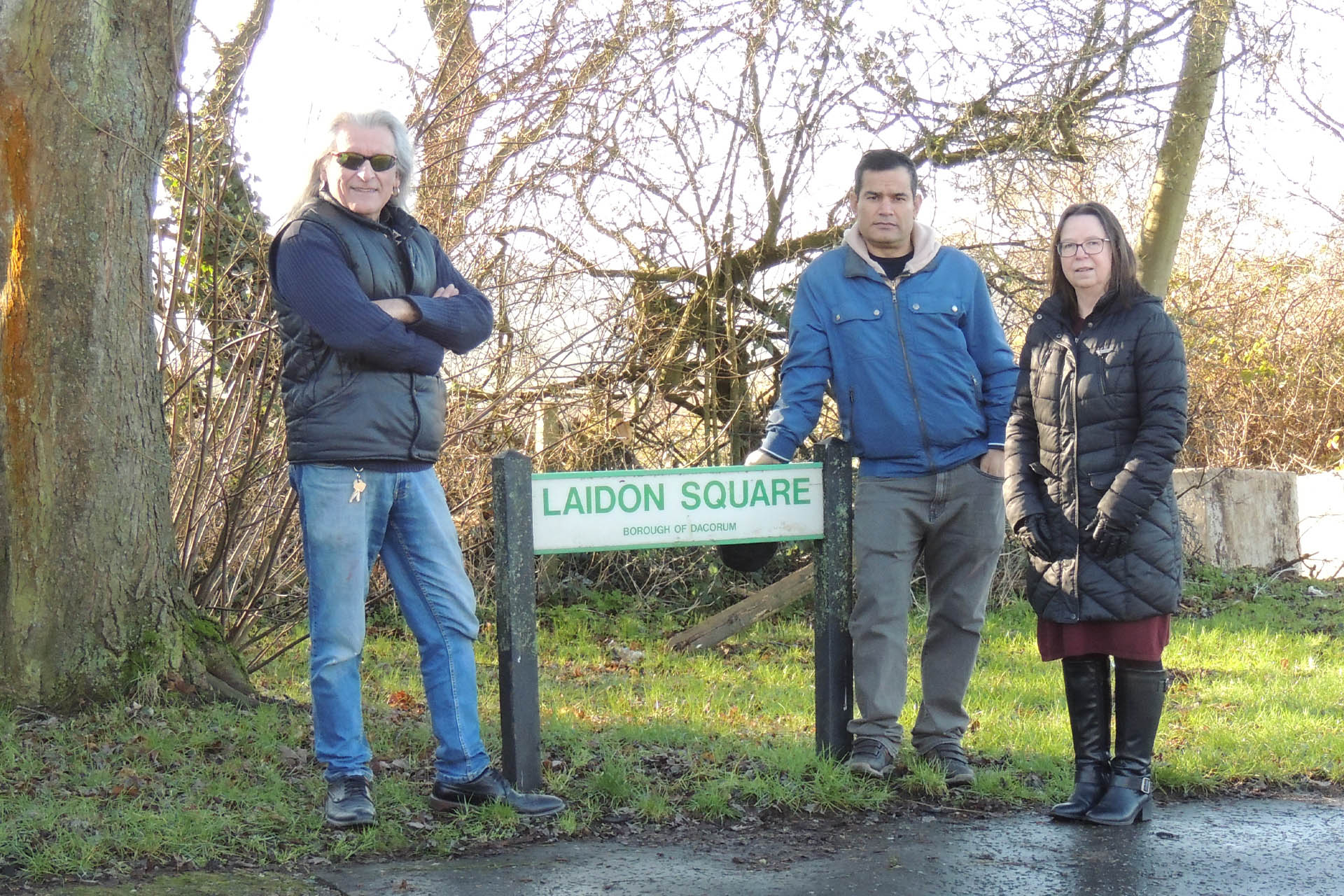 “We can’t stop development. That is a cold fact but working together as we've done before in other parts of the ward, perhaps we stand a good chance of getting the best all-round deal.” Says Alex.

“It’s a particular plus that the ‘developer’ is the local authority and therefore has an obvious duty of care to residents. In the meeting, it seemed that DBC officers were quite attentive and appeared to be taking notes all the time.”

"This is one of the most beautiful views in Hemel Hempstead and we need to do what we can, to ensure that it's not completely taken away." 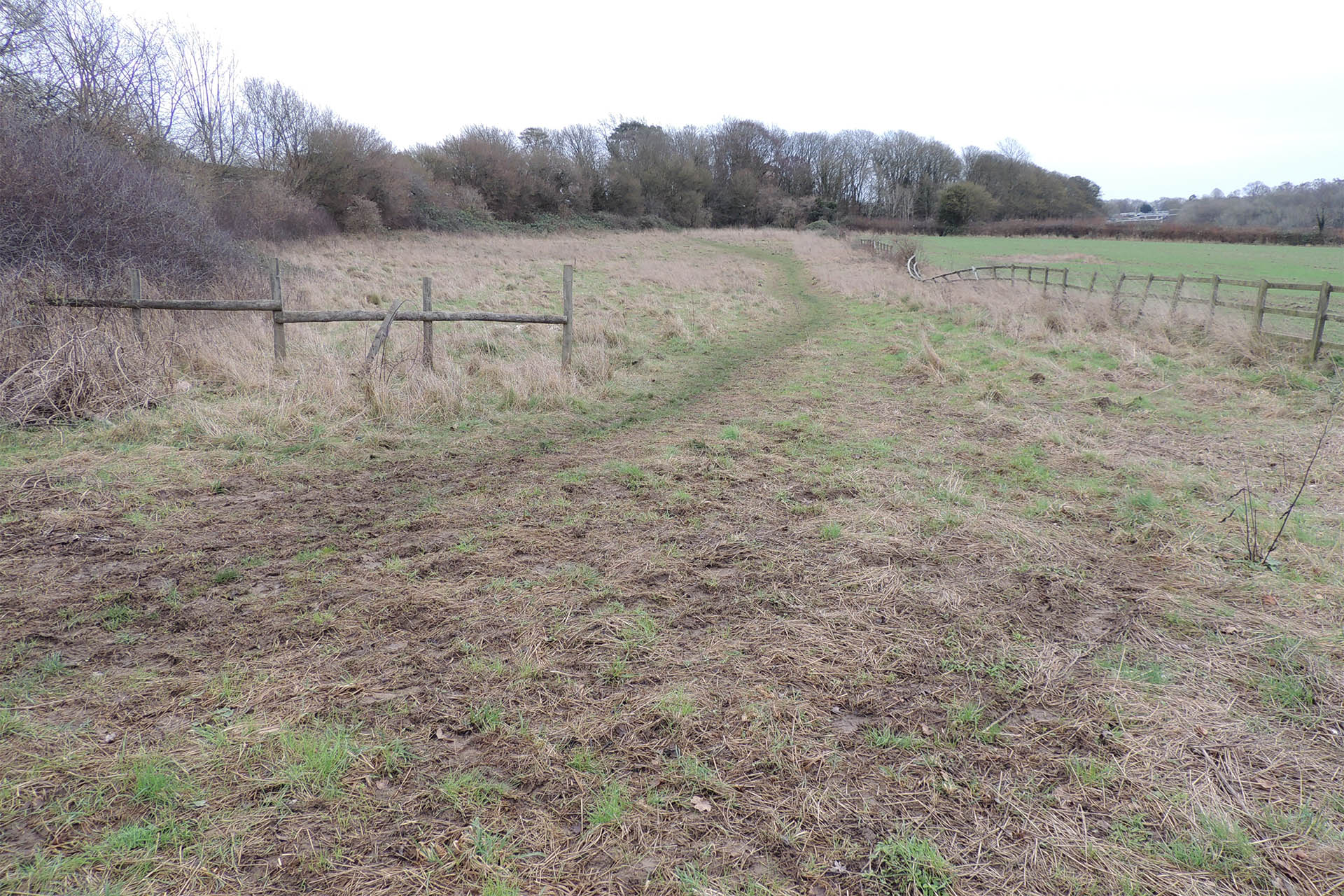 Councillors had another meeting with officers on Friday 14th January when they were presented with clarification on some points that were raised at the previous meeting as well as a FAQ which will be published soon.

Julie, Alex and Goverdhan were promised that more meetings would be arranged  with residents, to discuss issues and progress.

Although not directly affected, one Piccotts End resident was most concerned about the entire development of Marchmont Fields. Alex volunteered his contact details and will be meeting up with the resident to discuss further.

This morning (17th January), Julie, Goverdhan and Alex, met up with a DBC officer to discuss potential 'verge hardening' in the area. 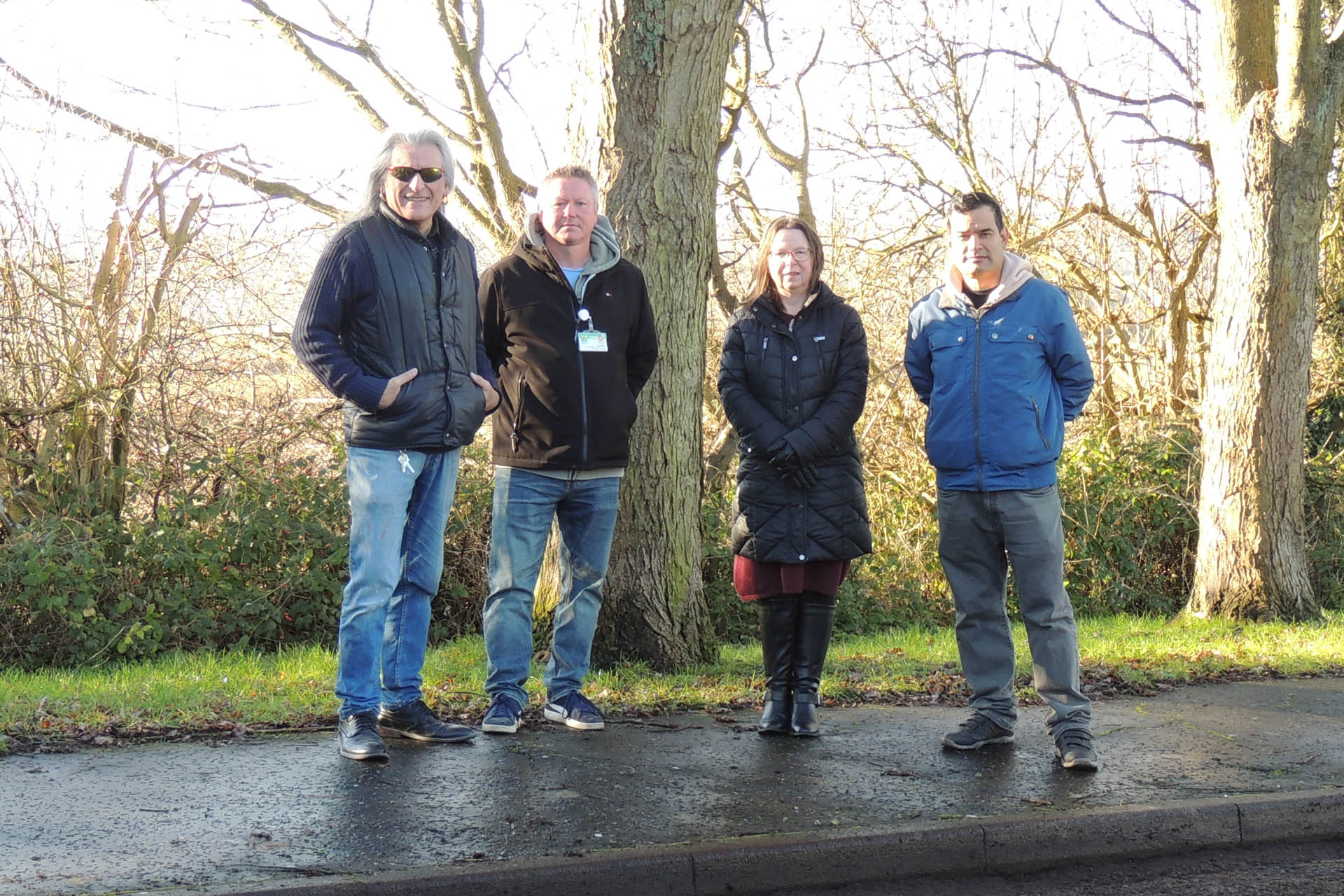 Four or five locations have been identified with those closest to the development site, now being given priority. We've been told that the next stage will involve highways engineers coming out to conduct surveys and then as is always done with verge hardening schemes, a consultation with residents will soon follow.

It is of course in everyone's interest that the Laidon Square development ticks as many boxes as possible, so we'll do our best to keep you informed. 🙂