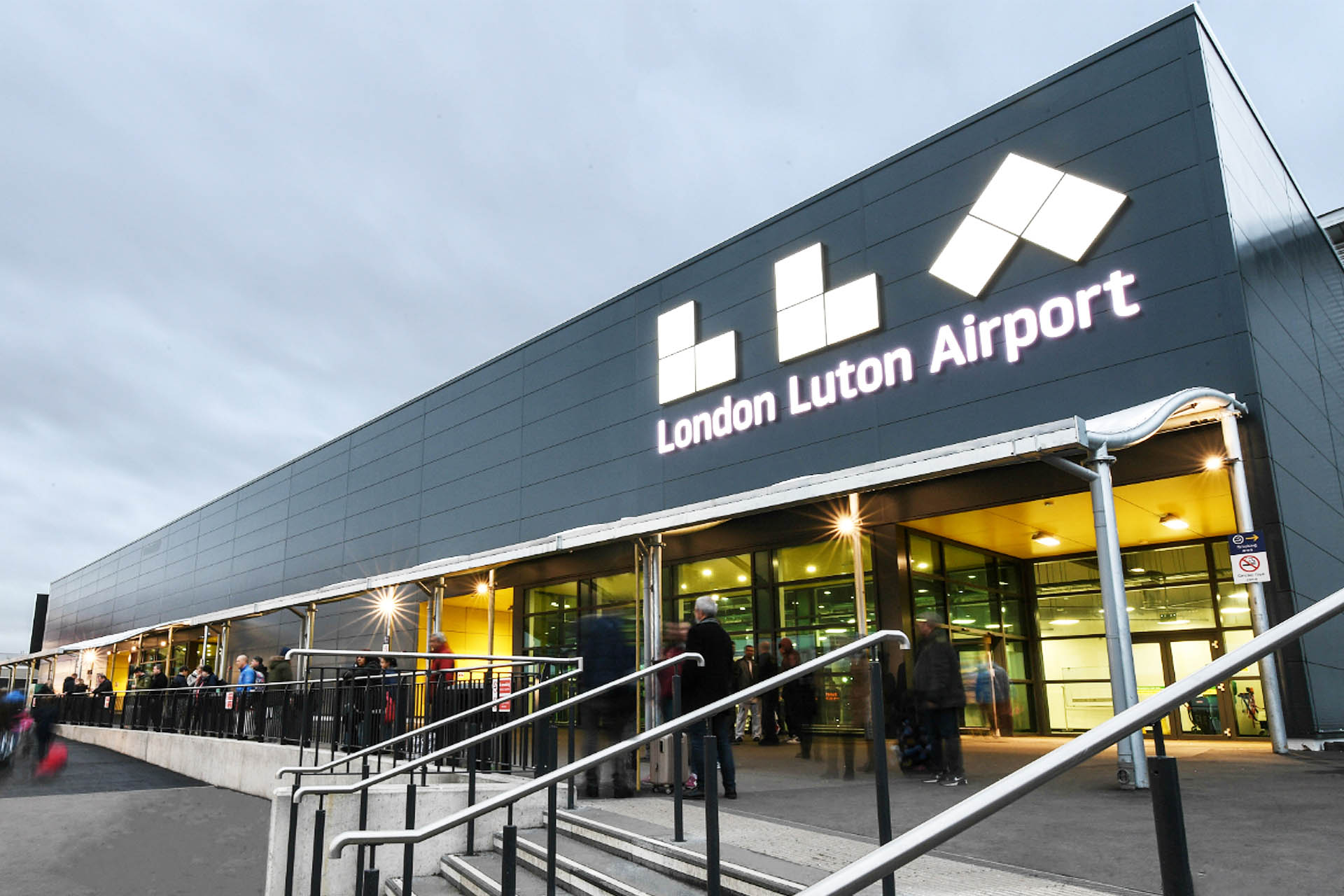 Some may have received an information pack from Luton Rising, the owners of Luton Airport, regarding expansion plans and a public consultation.
On this side of Hemel Hempstead as well as other parts of Dacorum, aircraft noise has been an issue for many, many years and most of us don’t want the situation to get worse.
The motorway between our M1 junction (junction 8) and Milton Keynes, seem continually to be worked on and no doubt, any expansion to Luton Airport will involve some motorway works.
One argument is for expansion is employment and indeed employment opportunities can't be ignored. On the other hand, how many Dacorum residents are directly or even indirectly employed by Luton Airport?
“Increasing the economy of the area” Hmm… Luton District Council receives a substantial sum from the airport, not just in taxes. Always thought to be some kind of compensation, the arrangement is quite formal. So much so, that Luton District Council was in trouble when the pandemic started, due to loss of this income from the airport. Surrounding boroughs and districts don’t receive anything. Why should Dacorum residents agree or even support something that adversely affects them and for which another area is receiving income?
We therefore strongly urge all residents to have their say, voice their concerns and participate in the consultation.
URL - Consultation form
URL - Documents (information)

This is yet another airport expansion proposal and consultation – but this one is really important since it’s the biggest yet. Luton Borough Council own the Airport using the company of London Luton Airport ltd - now rebranded “Luton Rising” – who are consulting between now and April 4th on further massive expansion, to go from 18 to 32 million passengers a year; which would involve building a second Terminal, more car parks and more airport stands on the open green space of Wigmore Park, flying up to 80,000 more planes a year over this area, and an additional 50,000 more passenger journeys a day on local roads and rail.

The noise-reduction commitments made in the previous expansion (2013) to get from 9 to 18 million passengers have not of course been delivered, which is why the Airport broke its noise planning limits in 2017-2019. COVID has of course knocked things back, and coupled with the increasing urgency of tackling the Climate Crisis it may be that people do decide to fly more responsibly and the demand for significant further expansion may not materialise in the timeframe expected.

Following the consultation, Luton Rising the company which owns the Airport for Luton borough Council, will have to apply to the National Planning Inspectorate for a Development Consent Order, such is the magnitude of what is being proposed. There is an online virtual exhibition, plus in-person exhibition events. The timetable for these, along with other details, can be found at https://lutonrising.org.uk/consultation/.

They argue that this will be good for the economy of the whole region Hertfordshire and Bedfordshire, but the reality is that the main beneficiary is Luton Borough Council who own the Airport and have made the decisions on the planning expansion such as the latest granting of allowing the Airport to breach the conditions of the last expansion PA in 2013.

They did not deliver on their promises then and they cannot deliver on their promises of noise mitigation, climate change or increased ground traffic environmental pollution now. Airlines are not required to deliver quieter planes and the existing quieter planes the A320 and the A321 which are gradually being introduced have been shown to be little or no quieter.  Passengers are expected to use public transport but the majority of passengers do not come from London but the counties that surround Luton, and the Airport has just built big new car parks.

The Development Consent Order for massive expansion of Luton Airport is being fronted by Luton Rising – the new name for the same old company LLAL which owns the Airport for Luton Council.

Luton Councillors are trying to get a DCO (Development Consent Order) for massive further expansion of the airport, which would have huge environmental impacts on the entire area. Do you really want up to 80,000 more planes a year, increased carbon emissions from the aircraft and from 50,000 more passenger journeys a day, incessant noise and clogged up roads and rail services? Particularly when the airport broke its commitment to control noise during the current expansion, thanks to ‘mismanagement’ perhaps induced by financial incentivisation from – the Council!

They’re consulting on the DCO plans between now and 4th April. A polished PR website has been set up with plenty of spin about ‘our airport’, ‘our community’, ‘our planet’ which tries to sugar-coat a plan which would almost double the airport’s capacity yet again, wreak noise blight and additional pollution on communities all around, and worsen the climate crisis which the Council has vowed to tackle. And in doing all this, Luton Rising has spent over £340 million of public money which it could have invested in diversifying the local economy to face the future’s challenges, rather than burning it to pursue on the kerosene-fuelled obsessions of the past.

LADACAN represents people in communities all around Luton Airport who believe this essentially rural area would be blighted if further massive expansion of the Airport went ahead.

The impacts on quality of life in the entire local area if this proposal succeeds would be:

NOTE: The average short-haul flight emits between 13 and 20 tonnes of CO2.

I move that Dacorum Borough Council strongly opposes Luton Airport’s further planned expansion, from 18 million passengers per annum to 32 million passengers per annum by 2040, with the resulting negative impacts of increased noise, emissions and surface transport. This disproportionately impacts the Watling Ward villages in Dacorum, and more widely our Borough and much of Hertfordshire.  Given National Climate Change goals, air travel awareness, and noise and environmental pollution levels, it cannot be justified. This cannot go unchallenged and so Dacorum Borough Council will therefore commit to oppose the expansion of the airport at every opportunity.

The motion was carried.